Fans are delighted as Liam Payne and Louis Tomlinson reunite...

One Direction stars Liam Payne and Louis Tomlinson had a mini-reunion as the two pals were seen together at the  Coca Cola Music Experience Festival in Madrid. They both headlined two nights of the event individually with a mix of their solo songs and a few One Direction hits.

On Saturday, Liam shared this iconic moment by tweeting a few photos of him and Louis together backstage with the caption “ L is for…..”

Fans were overjoyed to see the two of them reuniting at the festival, as One Direction has been on a hiatus since 2016. Ever since, fans find these mini-reunions between the four members one of the most anticipated moments of each year. Earlier in June, Niall Horan and Harry Styles were spotted at The Eagles concert in London, and the 1D fandom took no time in expressing their joy and happiness on social media.

The Coca Cola Music Experience Festival was a two- day event, with Liam and Louis headlining each night separately. Payne took over the first night, performing some of his solo tracks including “Strip that down” , “Get Low” , “Familiar”, “For You” and “Polaroid”. He also covered Post Malone’s “Stay” and “Promises” by Calvin Harris & Sam Smith. The crowd was loud as ever when he performed “Drag Me Down” and “Little Things”, two of One Direction’s best songs of all times.

The singer took a moment during the show and asked the crowd to sing along with him as he wished a very happy birthday to his fellow bandmate, Niall Horan.“Louis is hiding out there as well, somewhere”, Liam said, “... and we both discussed that we forgot to wish Niall a happy birthday”.

Liam and the crowd singing Happy Birthday to Niall!

In response, Niall thanked Liam via Twitter for getting the crowd to wish him a happy birthday.

Liam is expected to release a brand new single titled “Stack It Up” featuring A Boogie wit da Hoodie on September 18. The spotlight for night two was singer-songwriter Louis Tomlinson, marking it his first-ever solo headline show. Just last week, Louis released a new single called “Kill My Mind”, receiving positive responses from both the fans and the music industry. His setlist for the festival was a combination of some of his solo hits and a few new ones yet to be released, aside from one cover and two One Direction songs.

Tomlinson kicked off the show with One Direction’s “Steal My Girl”, wearing a knitted polo shirt and black pants. The song was  followed by a few new songs called “Don’t Let It Break”, “Habit”, “Defenseless” and “Too Young”. The singer also didn’t leave out his well-known singles “Two of Us” and “Just Hold On”.

After a cover of “Mr. Brightside” by The Killers and his rendition of 1D’s “Little Black Dress”, he ended the show with his latest single “Kill My Mind” as the crowd cheered him on and on throughout the night. 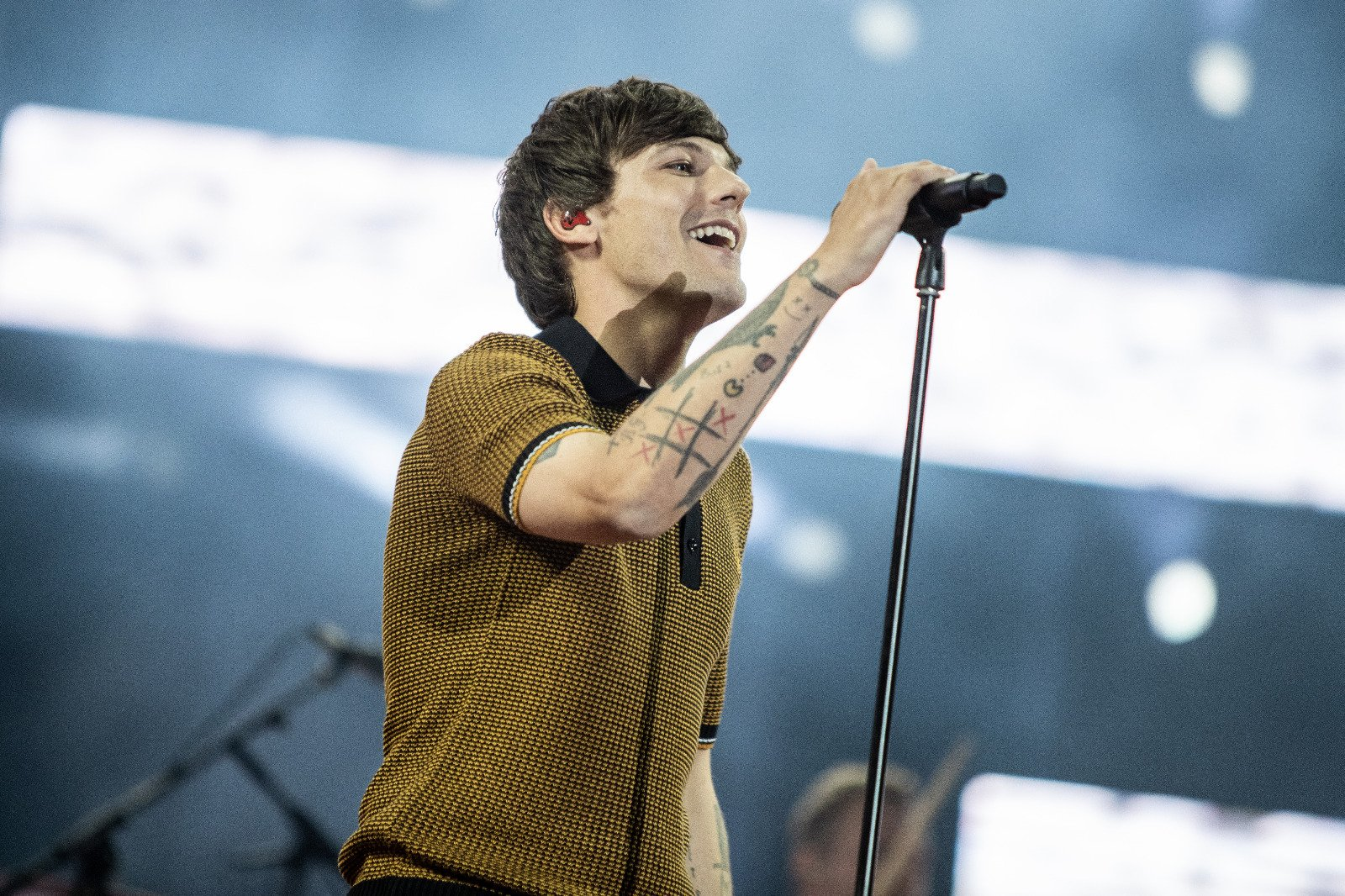 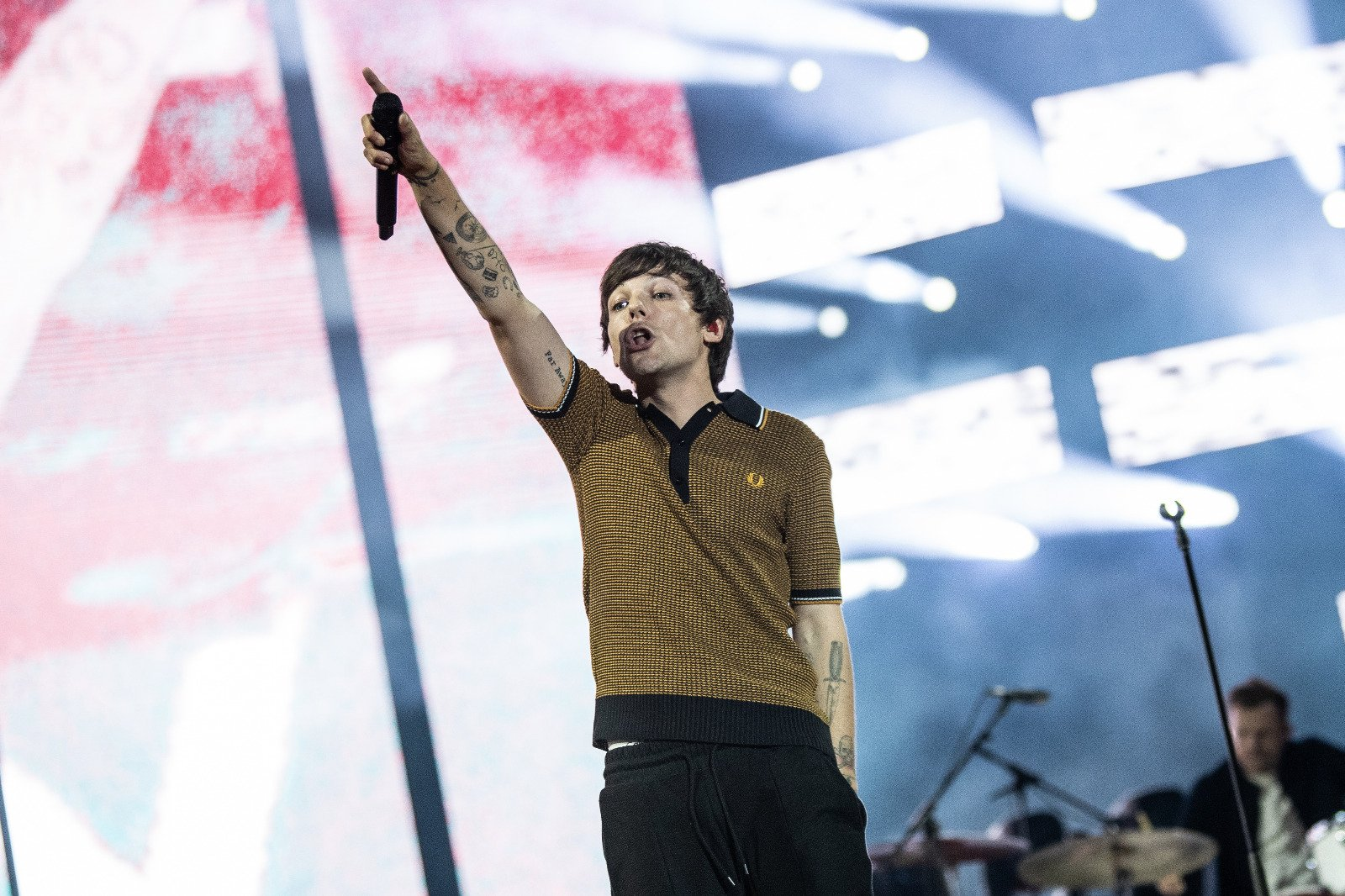 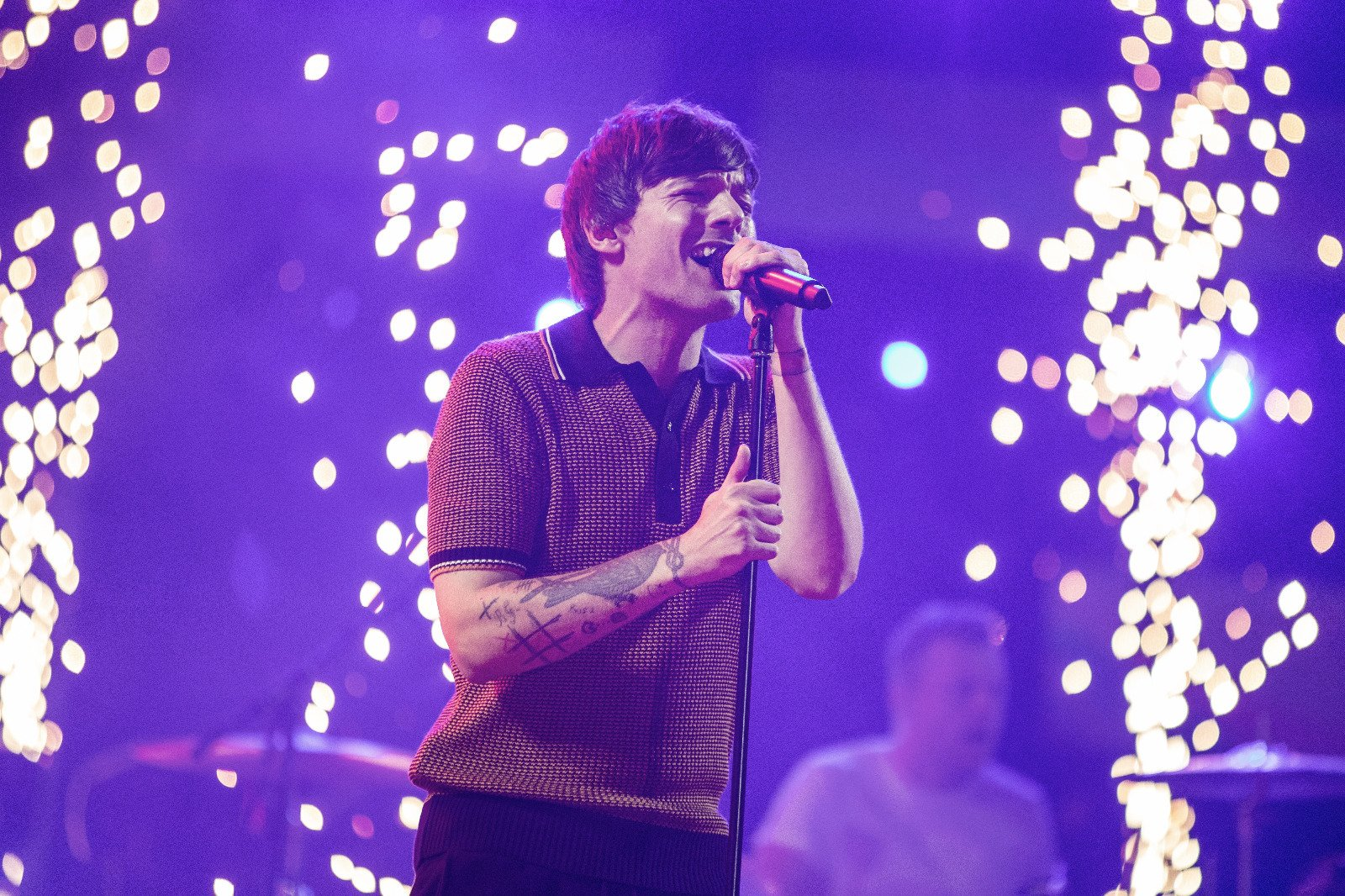 Louis is expected to release his album earlier next year. Though  One Direction's reunion may be something out of reach for now, it is definitely great to see the boys working hard on their solo careers and singular styles. The foursome seems to know very well that their fans will always be here to support them along the way, no matter what road they choose.

Don't have an account?
sign up
Back to
log in
Back to
log in
Choose A Format
Personality quiz
Series of questions that intends to reveal something about the personality
Trivia quiz
Series of questions with right and wrong answers that intends to check knowledge
Poll
Voting to make decisions or determine opinions
Story
Formatted Text with Embeds and Visuals
List
The Classic Internet Listicles
Countdown
The Classic Internet Countdowns
Open List
Submit your own item and vote up for the best submission
Ranked List
Upvote or downvote to decide the best list item
Meme
Upload your own images to make custom memes
Video
Youtube, Vimeo or Vine Embeds
Audio
Soundcloud or Mixcloud Embeds
Image
Photo or GIF
Gif
GIF format